Diabetes is a chronic, metabolic disease characterized by elevated levels of blood glucose (or blood sugar), which leads over time to serious damage to the heart, blood vessels, eyes, kidneys, and nerves. The most common is type 2 diabetes, usually in adults, which occurs when the body becomes resistant to insulin or doesn’t make enough insulin. In the past three decades the prevalence of type 2 diabetes has risen dramatically in countries of all income levels. Type 1 diabetes, once known as juvenile diabetes or insulin-dependent diabetes, is a chronic condition in which the pancreas produces little or no insulin by itself. For people living with diabetes, access to affordable treatment, including insulin, is critical to their survival. There is a globally agreed target to halt the rise in diabetes and obesity by 2025.

Sub-Saharan Africa like the rest of the world, is experiencing an increasing prevalence of diabetes. In 2010 12.1 million people were estimated to be living with diabetes in Africa and this is projected to increase in 23.9 million by 2030. In Cameroon, the prevalence of Diabetes in adults in urban areas is currently estimated at 6-8% with as much as 80% of people living with diabetes who are currently undiagnosed in the population.

On this that the organization took up of task of visiting the diabetic unit at the Buea Regional hospital. Members gathered at 8:00am at the hospital premises, which they proceeded to the diabetic unit. There they help the nurses and other health actioners to educate the diabetic patients on how to modify their diets so as to minimize and manage the infection appropriately. They also took part in the testing exercise which included testing sugar levels and measuring the blood individuals of individuals who came in for voluntary testing and counseling. 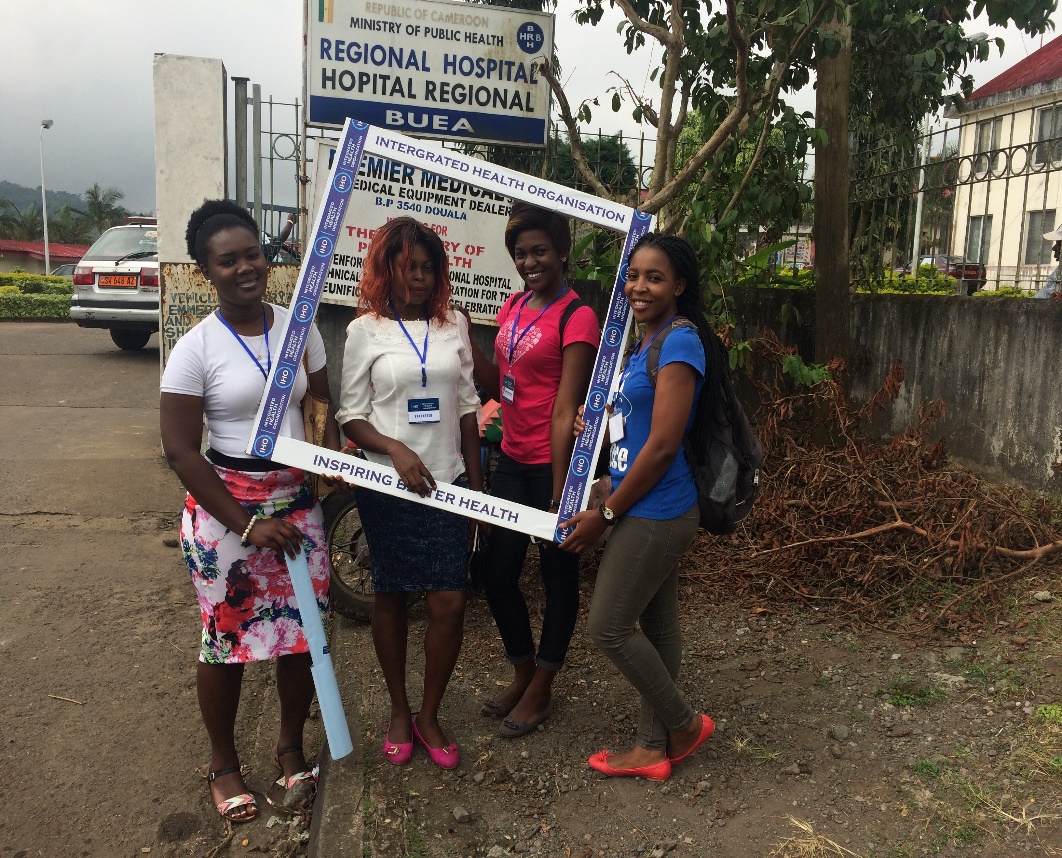 IHO Team at the Regional Hospital

Members of the Integrated Health Organization gathered at the University of Buea main campus at 8:00am where they had a word of prayer and started the walk. During the walk, members stopped and spoke to inhabitants of the community about Diabetes, encouraging them to get tested and giving them ways on how to prevent the disease.

The walk ended at Buea municipal stadium at checkpoint, where some physical activity was done and a bottle of water distributed among those who partook in the walk. The event ended with light refreshments, closing remarks and a word of prayer. 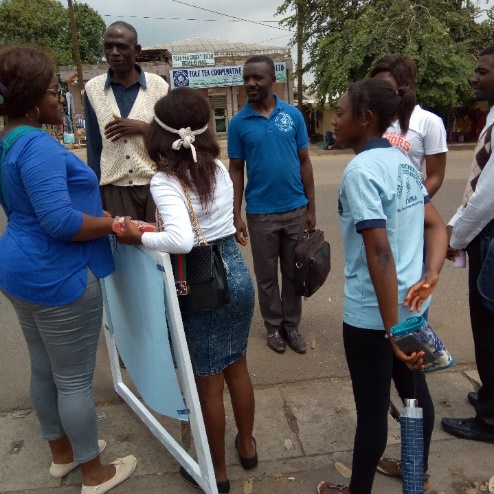 IHO pleads with health authorities to provide scientific guidelines for the prevention of major non-communicable diseases including diabetes; develop norms and standards for diabetes diagnosis and care;

build awareness on the global epidemic of diabetes, marking World Diabetes Day (14 November); and conduct surveillance of diabetes and its risk factors

Therefore individuals in the communities are encouraged to: