Plastic bottles are typically used to store liquids such as water, soft drinks, motor oil, medicine, shampoo, milk and ink. The size ranges from very small sample bottles to large carboys. How then are these plastic bottles handled after they have been used up? Reports have shown that the mismanagement of already used plastic bottles leads to water, land and air pollution. In order to reduce this pollution, the Integrated Health Organization organized a sensitization campaign to educate the Etoug-Ebe community on the harmful effects of the mismanagement and a set of recycling technics. This project has the following as objectives;

–Educate the community on the harmful effects of the mismanagement of used up plastic bottles.

-Increase awareness on the different recycling technics of plastic bottles.

The Integrated Health Organization decided to organize a sensitization campaign at the Etoug-Ebe community in Yaounde which ran for an entire day. The IHO team gathered at 08 AM at the G.B.H.S. Etoug-Ebe where a brief prayer was said and the campaign began. Groups of volunteers were made and areas attributed to each group in order to cover the entire quarter. The sensitization consisted of educating them on health hazards due to improper disposition of used up plastics bottles and a practical demonstration of some recycling methods was done. The campaign began at 08 AM and and ended at 02 PM. Our target population was individuals from the age of 15 years upwards. During the sensitization, flayers containing some basic recycling methods were distributed to the population. At the end, the IHO team gathered and some closing remarks were made while light refreshments were distributed and a brief prayer said. 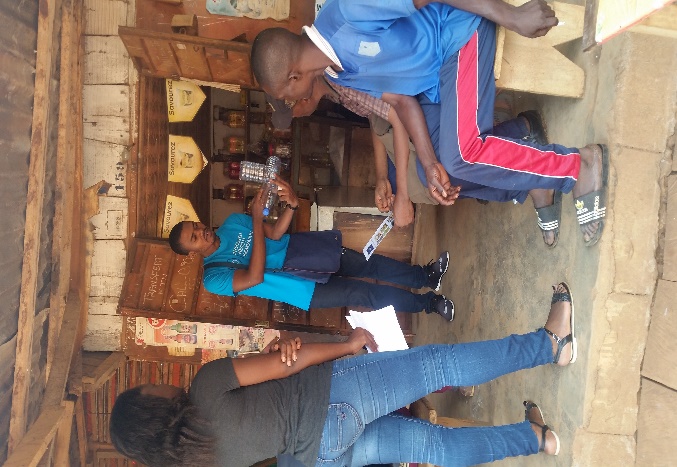 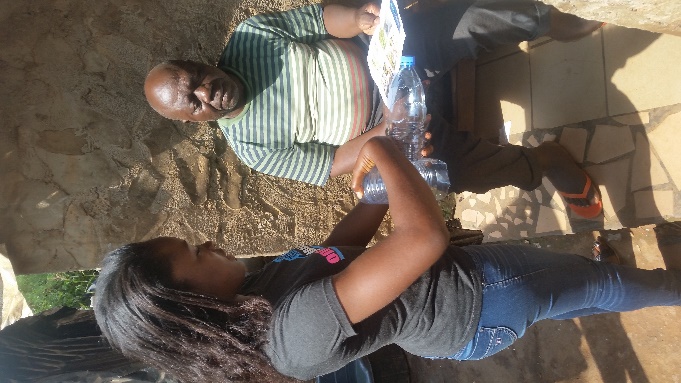 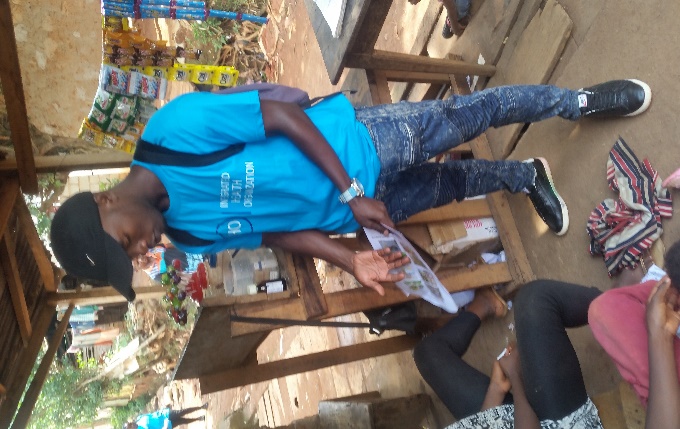 The government should organize seminars where community members could be trained on different recycling technics of plastic bottles.

Pollution will be reduced if Individuals in the community use the different recycling technics learnt to them.