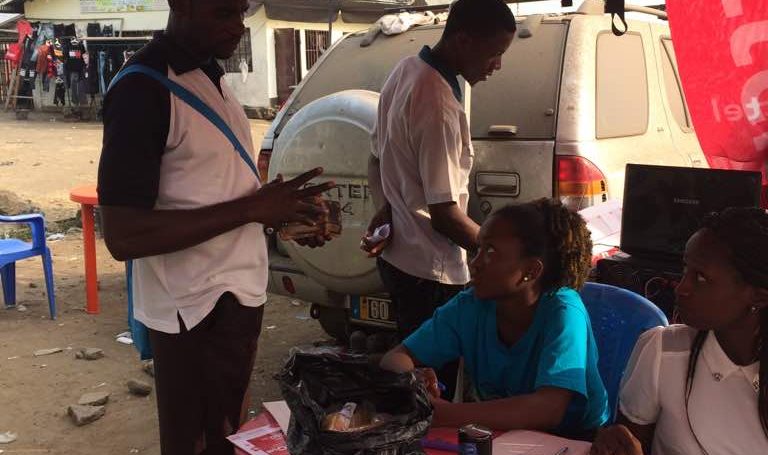 Although all blood is made of the same basic elements, not all blood is alike. In fact, there are eight different common blood types, which are determined by the presence or absence of certain antigens – substances that can trigger an immune response if they are foreign to the body. Since some antigens can trigger a patient’s immune system to attack the transfused blood, safe blood transfusions depend on careful blood typing and cross-matching.

Aside from knowing your genotype, there’s need for one to know her Rhesus factor. Rhesus factor incompatibility is one of the causes of miscarriage in most women. The Rhesus factor is an antigen on the surface on red blood cells in most people (about 85% of humans).The + and _ in front of the blood group is the rhesus factor indicative of its absence or presence. Generally we have A-, A+, B-, B+, AB-, AB+, O- and O+. The Rhesus factor is inherited from the parents, emphatically the father. In case where a rhesus positive father impregnates a rhesus negative mother, they baby will mostly like by rhesus positive resulting in an incompatibility between the mother and child. If the mother is not aware of this fact she will not be able to take the necessary medical measures and as such her body will produce antibodies against that baby resulting in a miscarriage and consequently the death of the fetus.

Rhesus incompatibility is a phenomenon which is not known by many and as such people don’t tend to know it risks associated with it especially when it comes to child bearing between couples. Which is why the integrated health organization took it as an objective to help educated the masses on the importance of knowing your Rhesus factor.

The Integrated Health Organization, decided to organize a three day blood group educative and screening activity for the inhabitants of Buea. The screening started each day at 8:00am and ended at 5:00pm and our target areas were University of Buea, Malingo Junction and Check point. The workstations were divided as follows: Registration, Testing and Results/Counseling. All tests were carried out by certified laboratory technicians from Mount Mary Hospital, COROT laboratory and the International Community Reference Healthcare Complex. 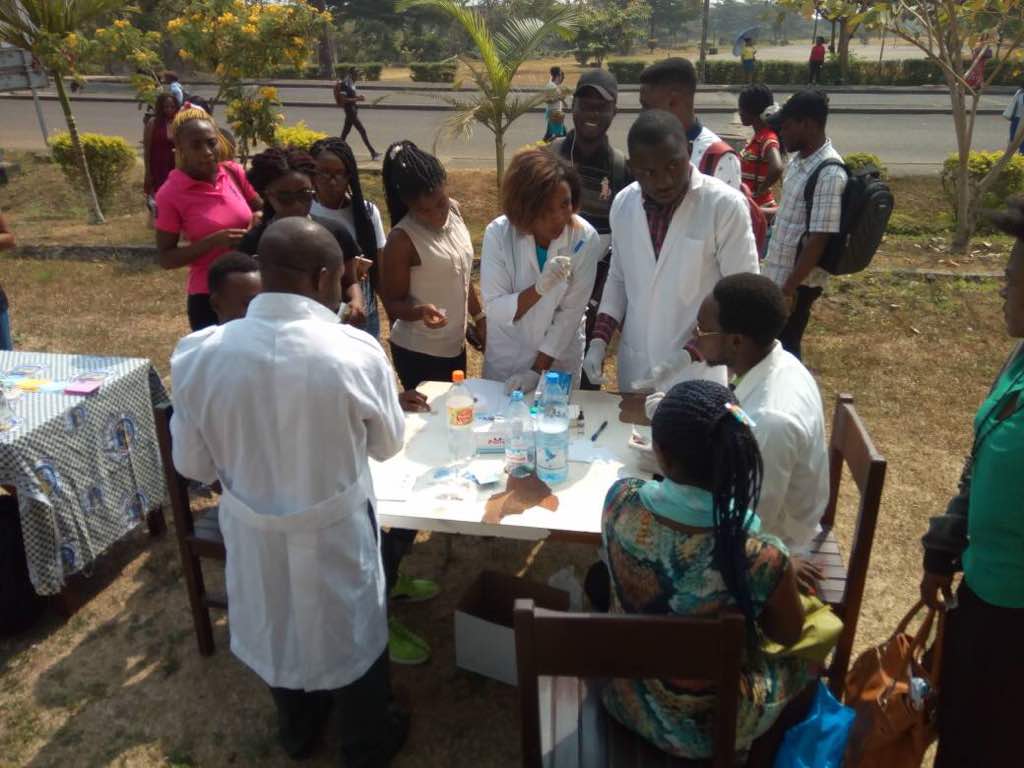 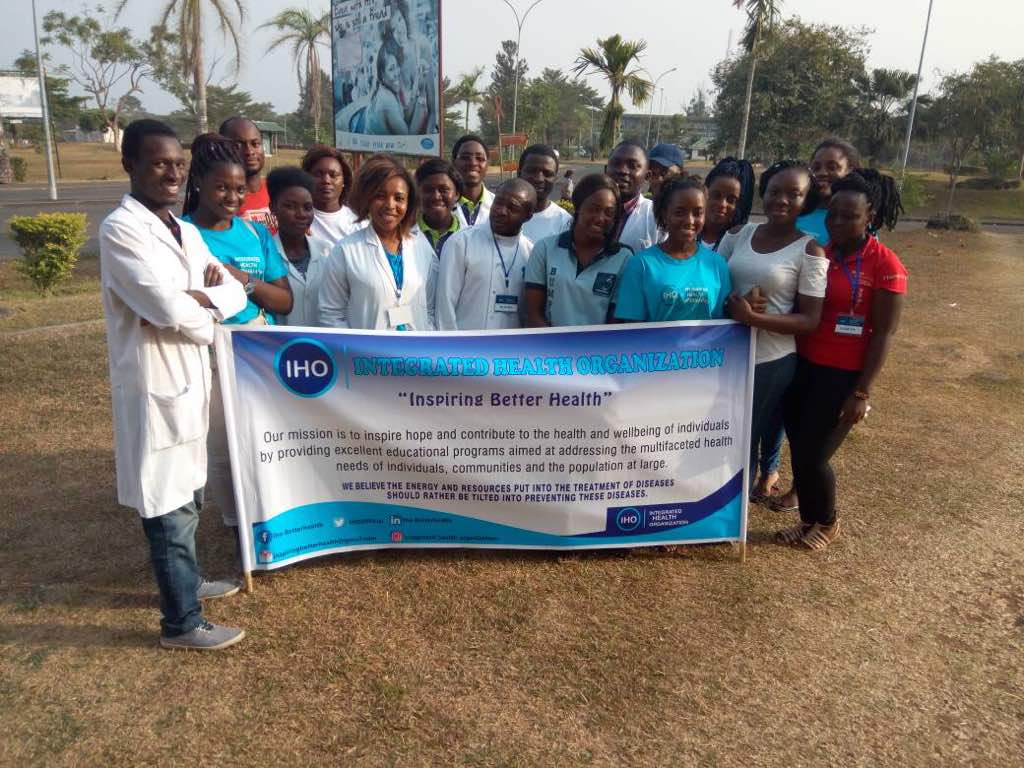